Eat some sushi. Chill in the whisky lounge. Buy some beard oil, maybe get a tattoo. Drink a beer or (and) saki. Learn more about Japanese culture. Grab a pizza cone or (and) some churros. Listen to a live jazz band or (and) internet radio broadcasting from campus.

Buy a t-shirt and get your hands on some good vinyl. Upgrade to a new camera and get some accessories to match. Join free talks and workshops. Seriously, who would miss this? There’s even a cosplay competition.

The Fujifilm X-Perience Lifestyle Show took place from 16-18 June 2016 at the Open Window Institute Campus, Irene, Centurion. Rock Bottom joined forces with Fujifilm and Open Window to organise the very first South African Fujifilm X-Perience. We were responsible for organising all of the vendors at the Show, as well as the Japanese Culture programme and the VIP opening event.

We also created the official website, organised media exposure – specifically radio and newspaper and managed the safety and security aspects of the Show. 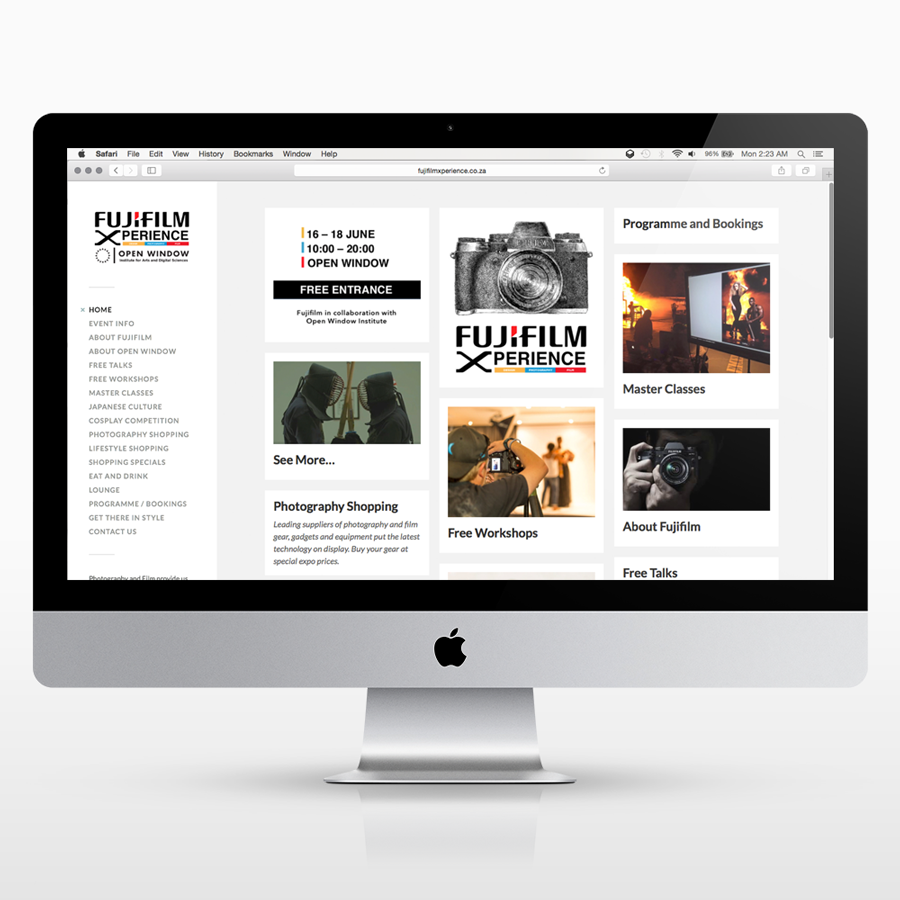 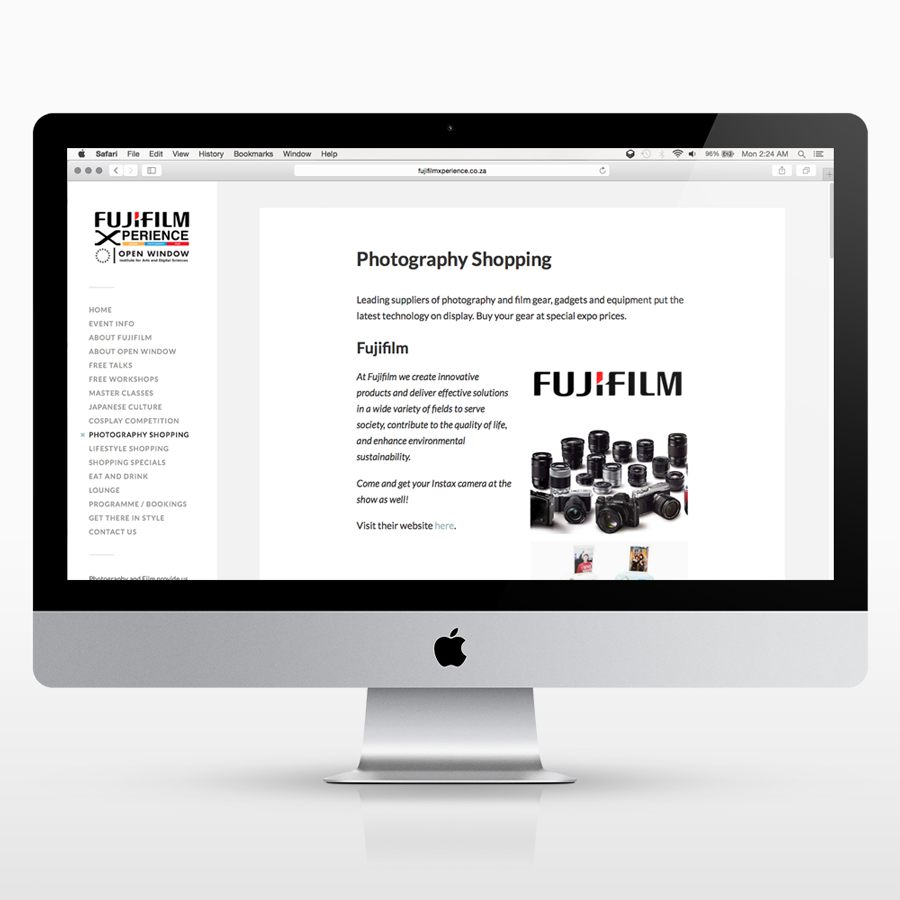 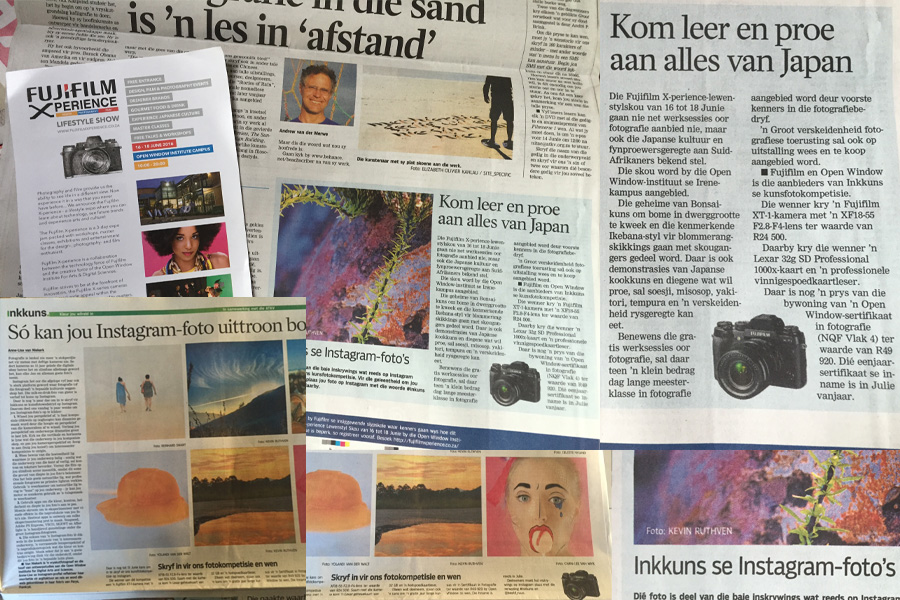 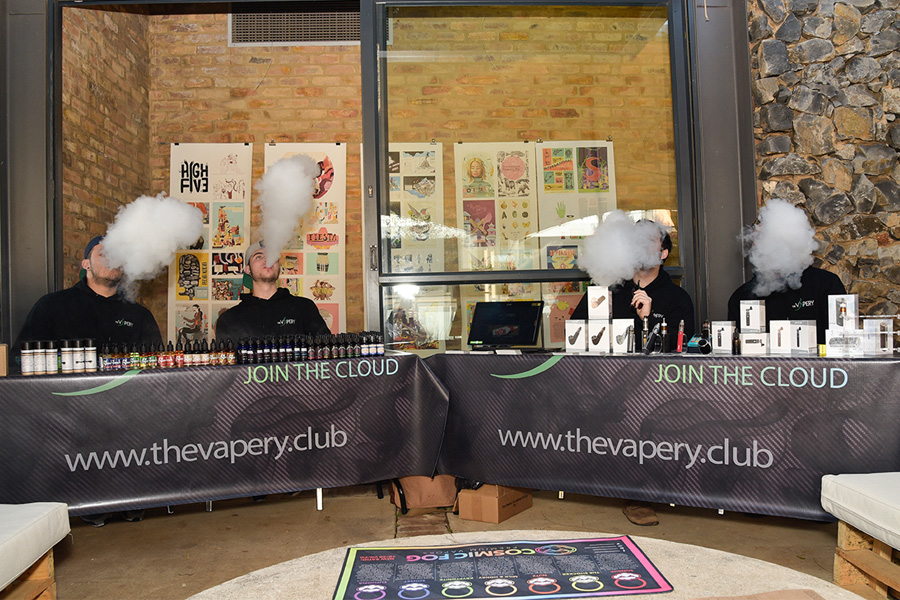 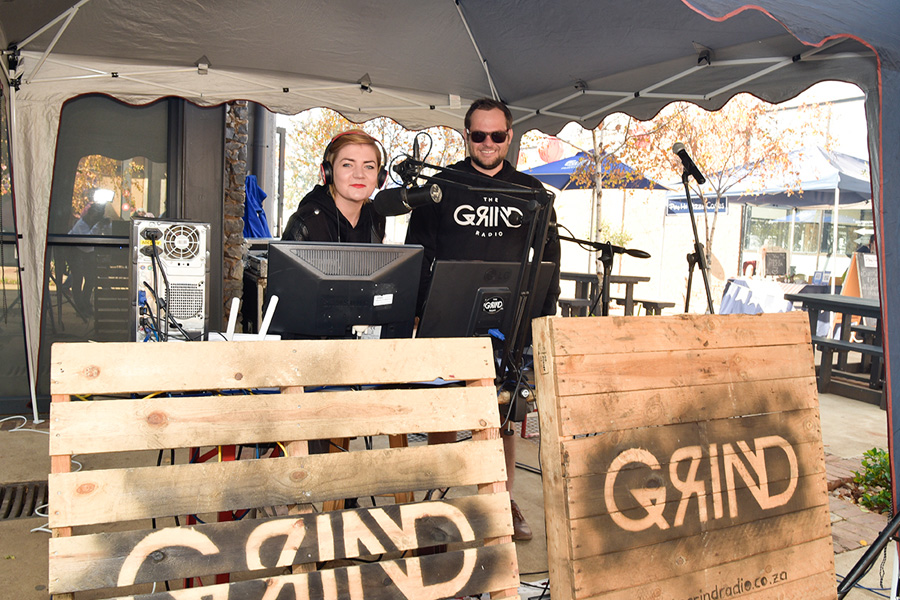 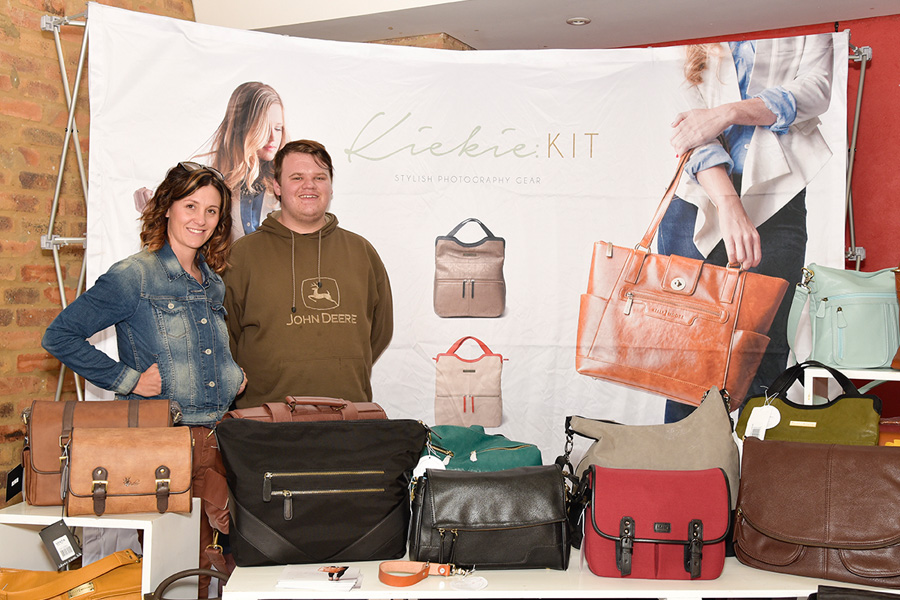 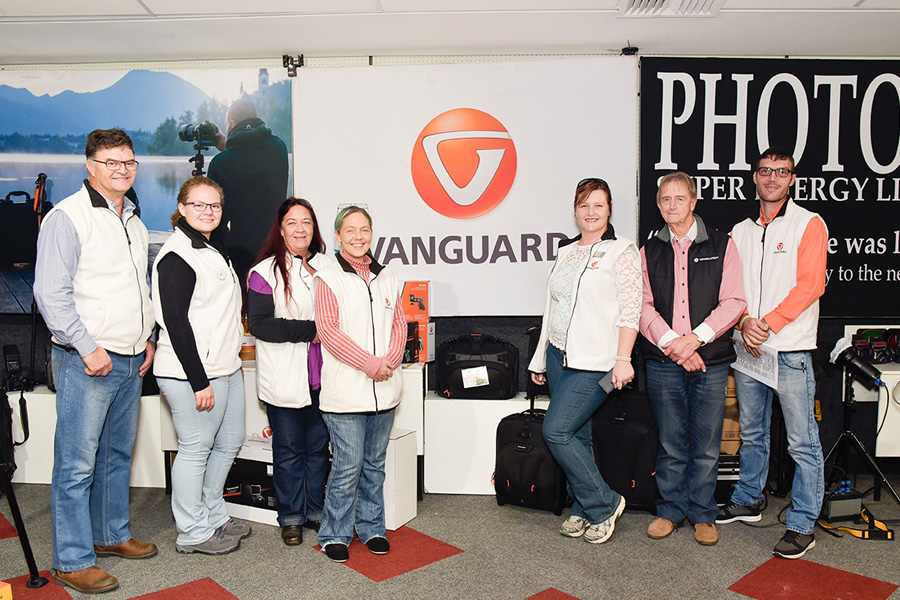 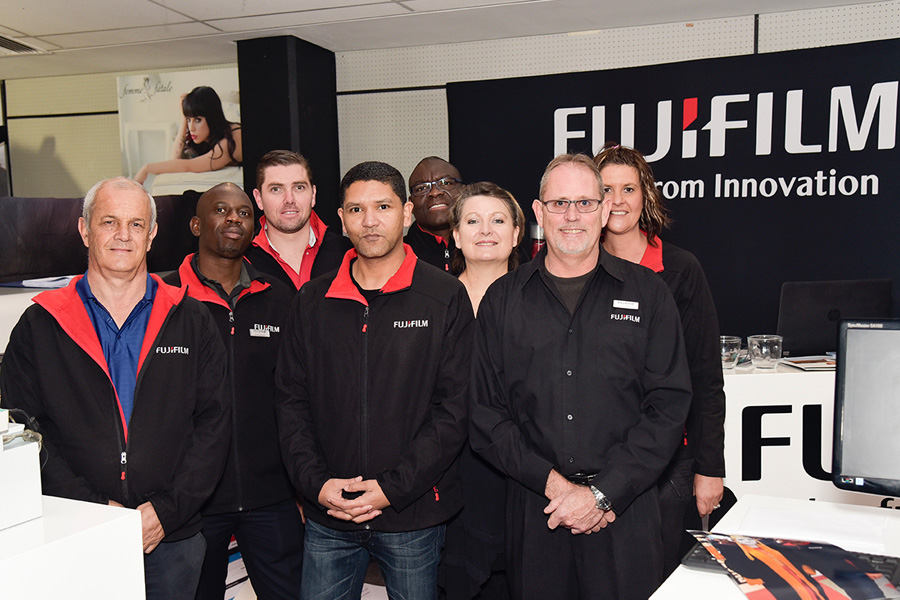 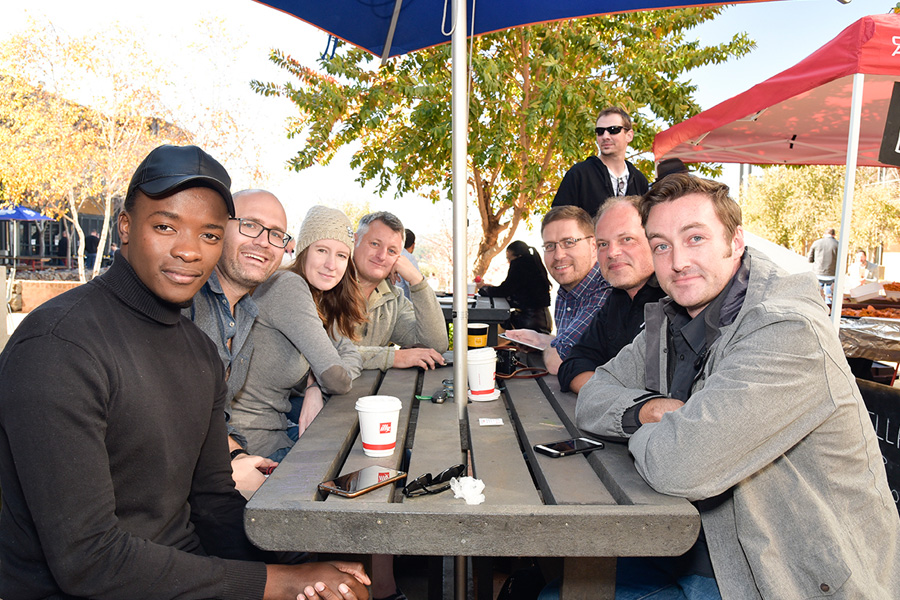 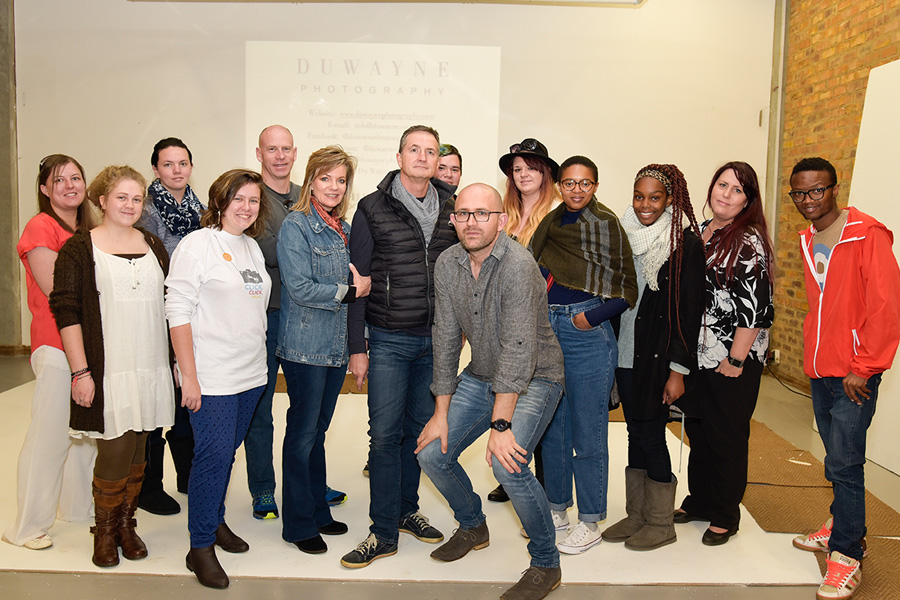 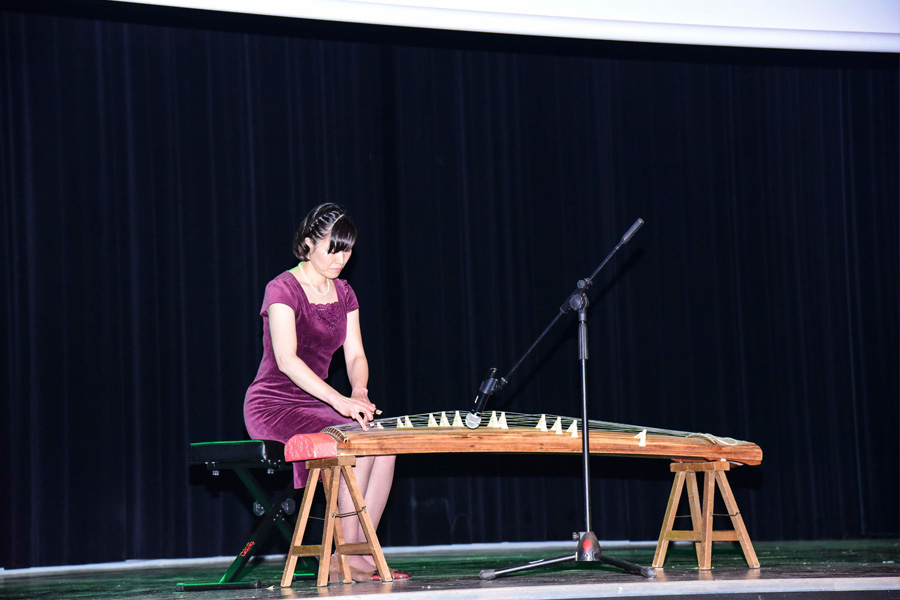 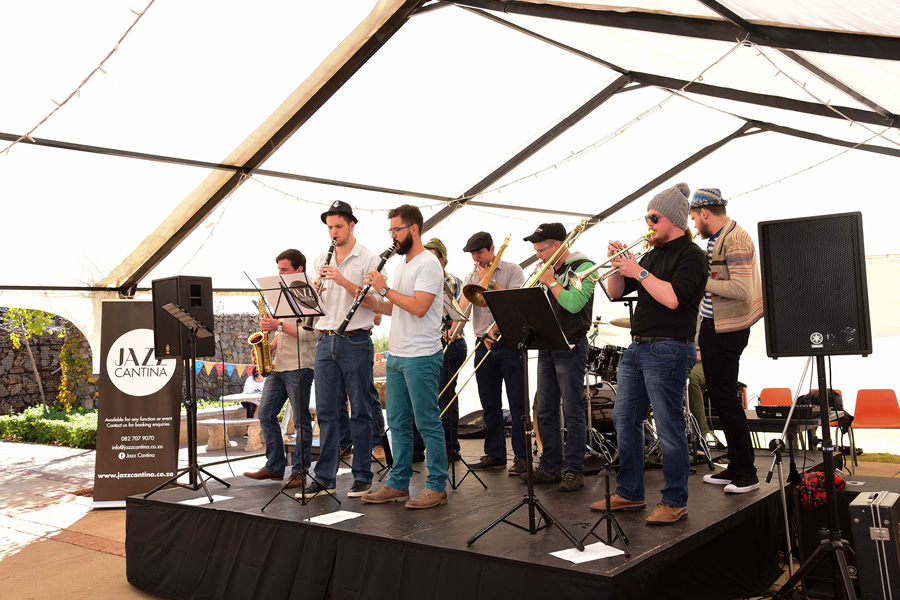 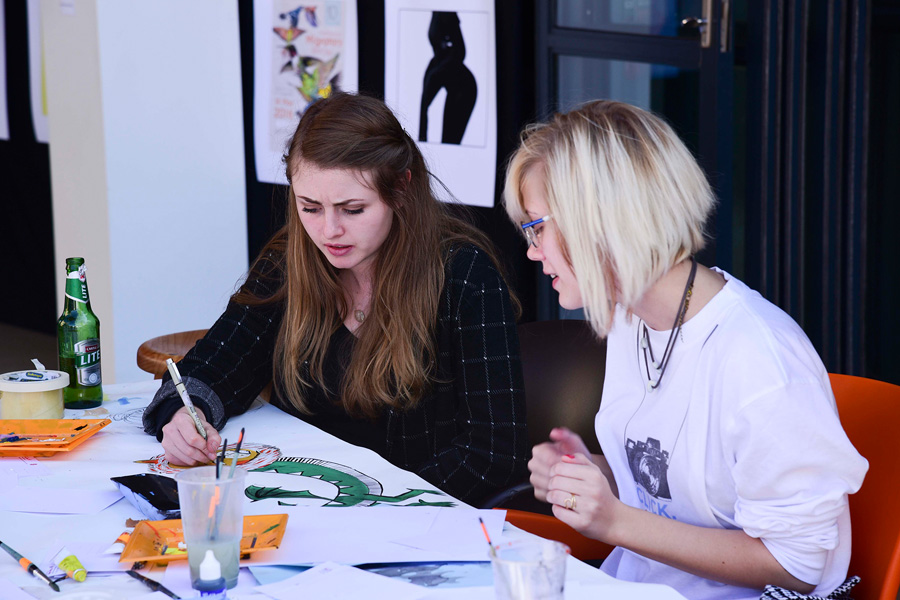 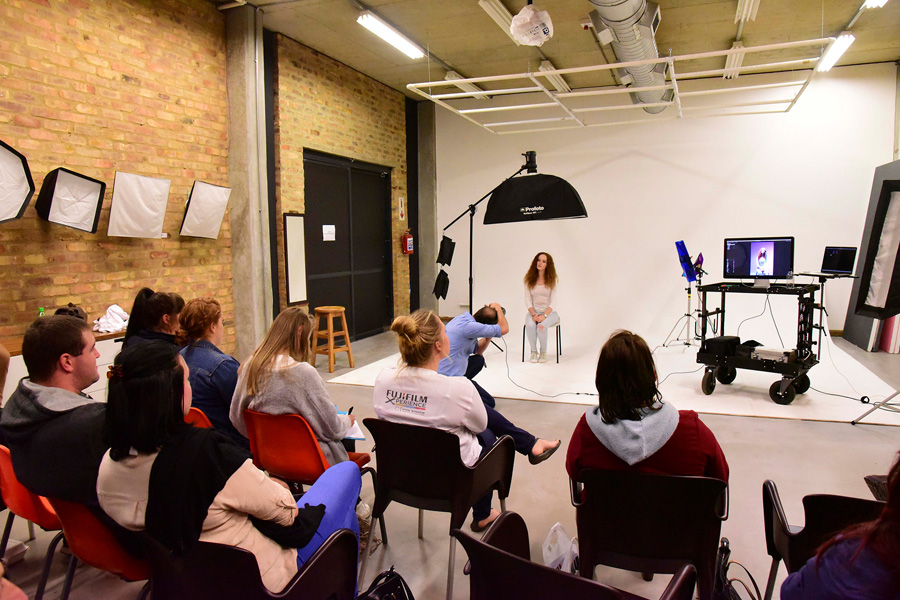 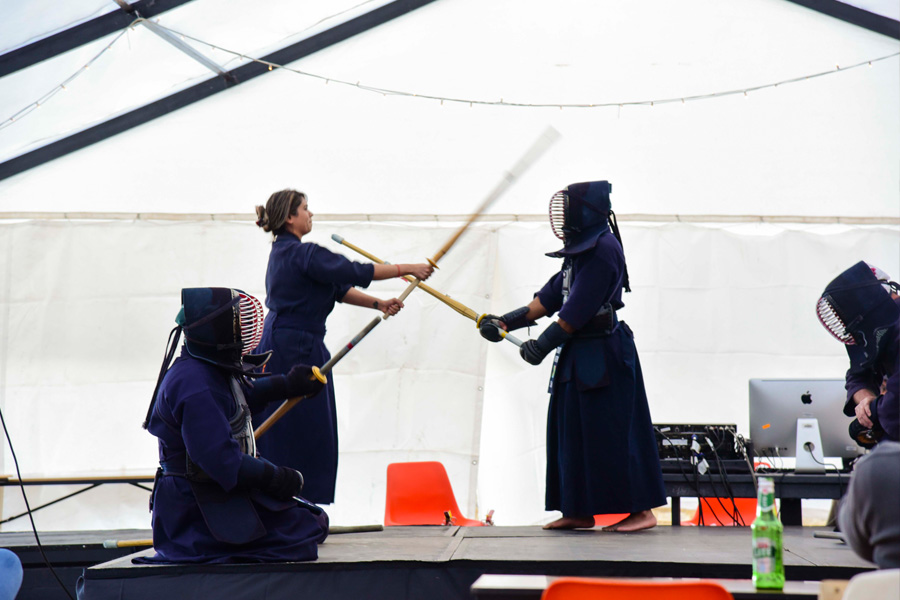